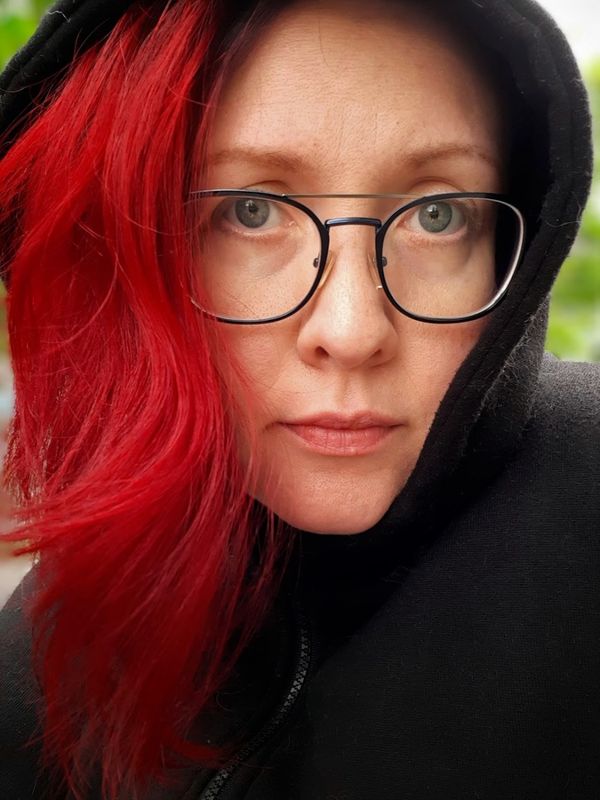 The first single from a very special, intimate collection of songs to be released soon!

Heart's in Your Band (single)

A minimalist rhythm section arrangement of Heart's in Your Bag for your chilling pleasure. 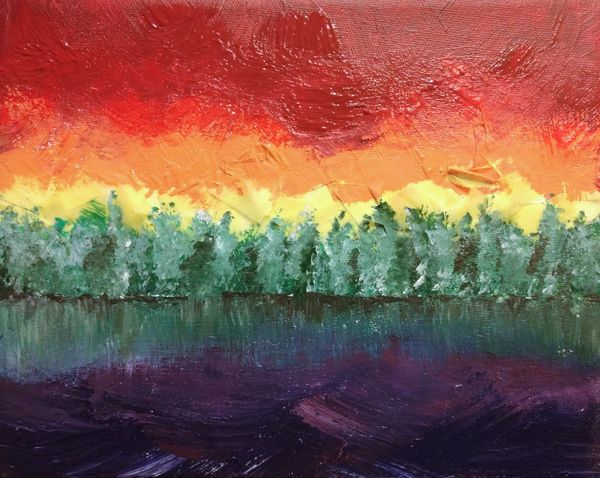 Robin Yukiko is a non-binary singer-songwriter, artist, and educator living in Arlington, MA. Robin is a Great American Song Contest Honor Finalist (2019) in the Singer-Songwriter category for "Ocean Floor". Their song "Fool Who Left" also won Honorable Mention for the 2007 We Are Listening! Singer-Songwriter Awards. They have performed at Carnegie Hall and in Handel's opera Giulio Cesare. Robin has also performed as a jazz singer since their teenage years gigging with their father, Howard Herman.

After teaching English in Japan for 2.5 years, Robin released their second album Love War in 2012, featuring Grammy nominated producer Cori Jacobs and acclaimed drummer Will Kennedy. A third album is currently on its way!

Mx. Yukiko has a Bachelor of Music from Berklee College of Music and has studied music education at Penn State.